Rethinking the role of the Story in Resistance

This paper deals with the role texts play in a resistance movement. Looking at the legacies of Marxist-Leninist movements in India, I argue that after a point it is hard to differentiate whether the text is taken as a guideline for praxis or an unshakeable dogma that is bound by its inherent will to knowledge and power. The praxis of liberation that is centered on a text often leads to situations when that very text becomes a monopoly of the powerful elite and they, with their knowledge and with their interpretation(s) of the text, hijack the potential for liberation in it and turn it into an instrument of repression. My paper, besides attempting to critique the Indian elitist appropriation of Marxism, seeks to emphasize the need to look beyond a rigidly defined set of texts and interpretations for a successful praxis of liberation-centered resistance. The paper also argues for thinking beyond the text to other forms of the word, the story especially, as a form of popular democratic resistance. 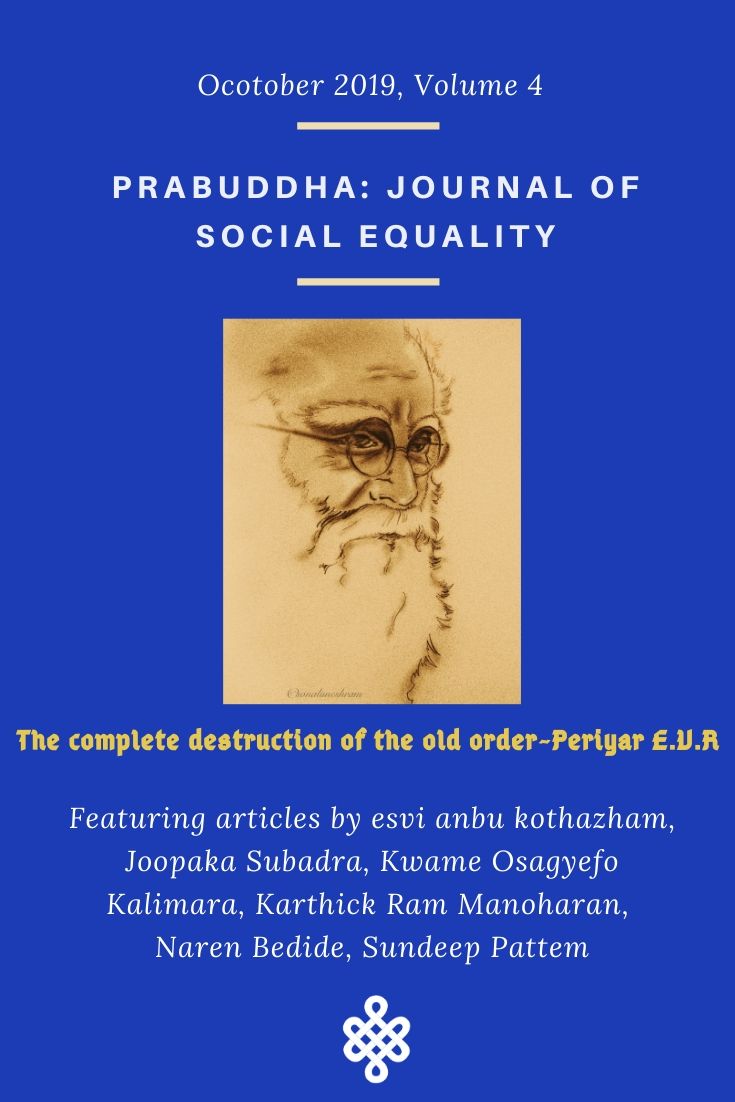